In the treatment of surfaces for plastic films corona discharge is most commonly used and the treatment is performed in the vicinity of the film surface. Herein, a large voltage drop is imposed between an electrode and an insulated roll, the film is moved over it. A uniform gap of 0.5 to 1.0 inch is maintained over the film width. To establish a stable, uniform corona discharge the film is treated with the right power supply that consists of a plasma of ionized gas and other reactive species. Leading to an interaction of free radicals in the plasma, and the film surface resulting in oxidation and polymer chain scission (Breakage of a chemical bond, especially one in a long chain molecule so that two smaller chains result) reactions.

The active species’ concentrations in contact with the surface determine the treatment level and these concentrations depend on multiple variables, such as duration of treatment and voltage. For instance, in the case of polyamide adhesive on polyethylene film, the bond strength increased from 3 to 16 kg/cm2, as the time of treatment was increased from 1 to 10 seconds. Similarly, a 15 fold increase in the rate of production of active species was seen with a voltage increase from 3150 to 8650 volts.

For seamless and easy installation of the process, as a step in the film formation sequence, the corona is created in an atmosphere of air. Also, it is essential to contain and exhaust the atmosphere in the treating step from the operating area as the process generates toxic ozone. During the treatment, in high film speeds, a layer of ozone containing air while leaving the treating enclosure adheres to the film and thus is subsequently removed through close-fitting baffles or a vacuum system from the film. Higher levels of adhesion are seen in some cases, with the creation of corona in special atmospheres due to even higher chemical activity from solvent gases and rare gases amongst others. Therefore, such procedures are largely conducted off-line and in special chambers. 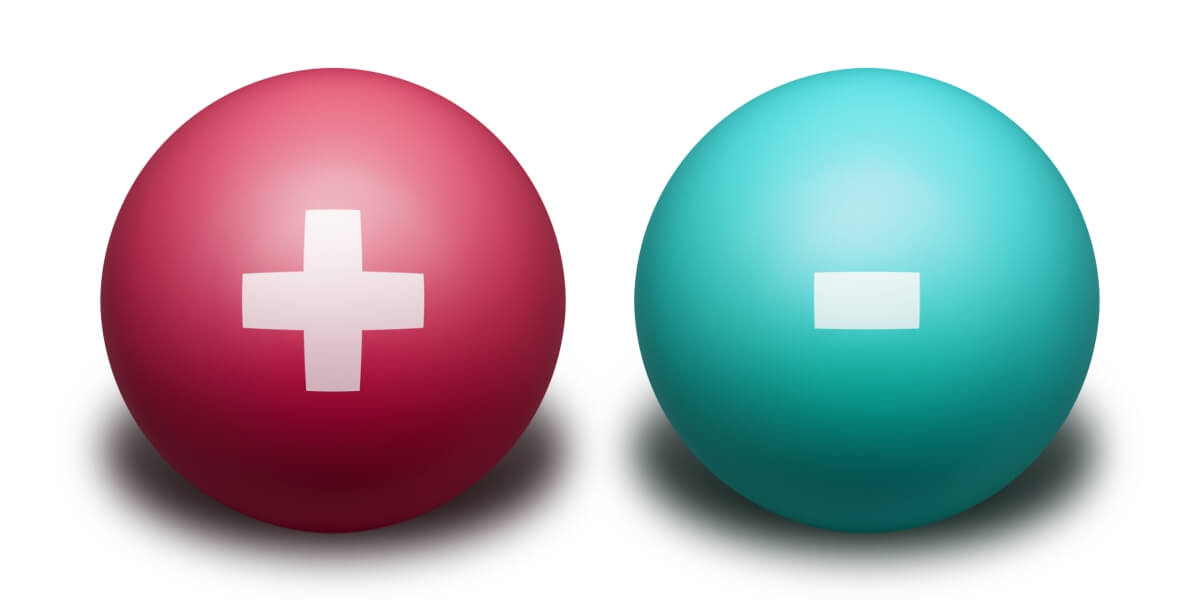 In the process of priming or sub-coating, amongst other mechanisms, water dispersion is used to apply a very thin coating of a polar substance to the film surface. Most popularly, polyalkyleneimines, polyurethanes, and polyesters are some of the general polymers used for this purpose, including organic titanates and colloidal silica. This step mostly forms a part of the coating or printing steps or the film formation sequence. Also, tacky sub-coatings develop complications in winding and unwinding of primed film, resulting in priming to be carried out as part of printing or coating. Thus, with this step, before winding, the sub-coat is completely covered by the later coatings. The use of solvents in the priming solution mandates that they are recovered or incinerated in an approved manner. These coatings must be applied to ensure the surface’s complete uniform thickness.

Some conditions necessitate the use of flame treatment, or corona in special gases, or other more chemically active treatments. These include a requirement of higher adhesion levels; or resistance to fairly severe conditions (boiling water/high humidity, etc.). To a challenging adhesion problem, the most reliable solution is typically by priming because it ensures exactly the right chemistry via optimal coating formulation for adhesion of substrate films and to subsequently added coatings.