The extent of melt drawing is limited by the (i) bubble process demands; and (ii) need for final film toughness; in the blown film process. The formulation of coating polymer can be tailored to maximize the melt drawing degree and produce much thinner film coatings by positioning polymer melt as a coating on a substrate film. These steps resulted in the extrusion coating process that is a popular mechanism for developing coatings of essentially all extrudable polymers.

Reducing polymer molecular weight for increased melt flow prepares polymers for extrusion coating – a process – that increases the extent of melt draw as well as the extrusion rates. 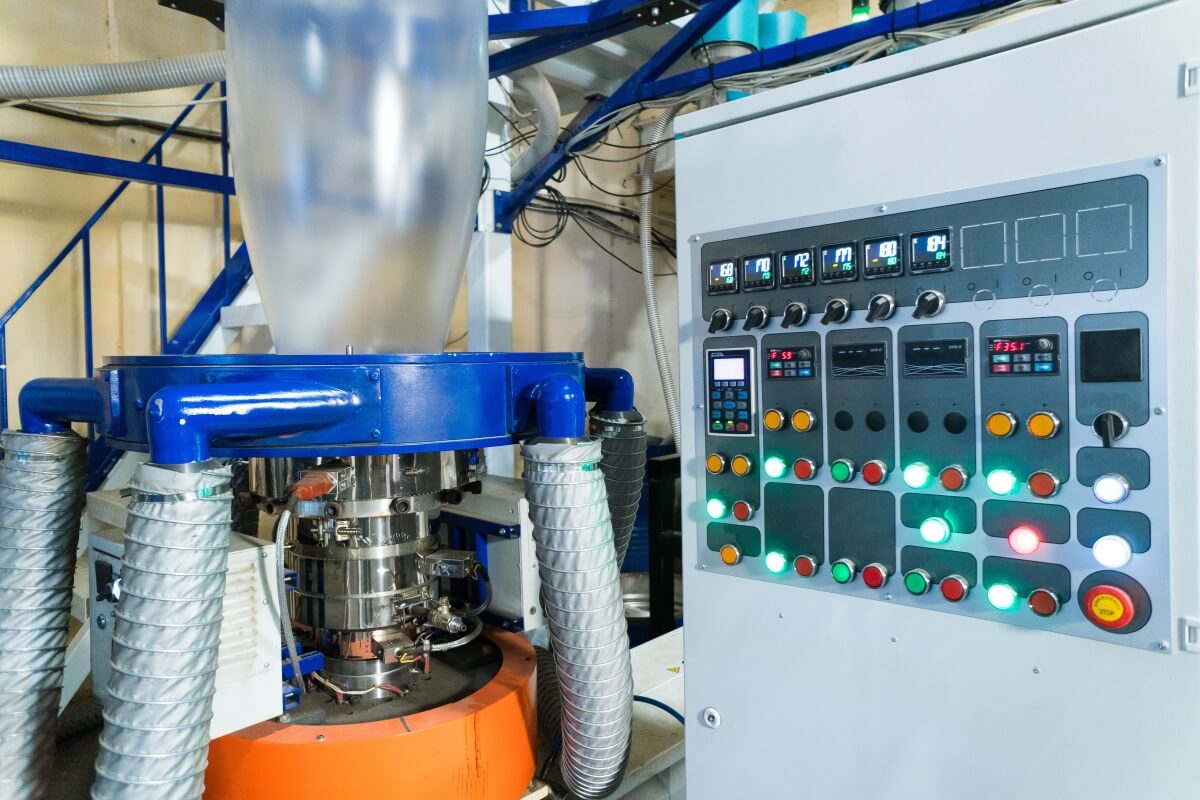 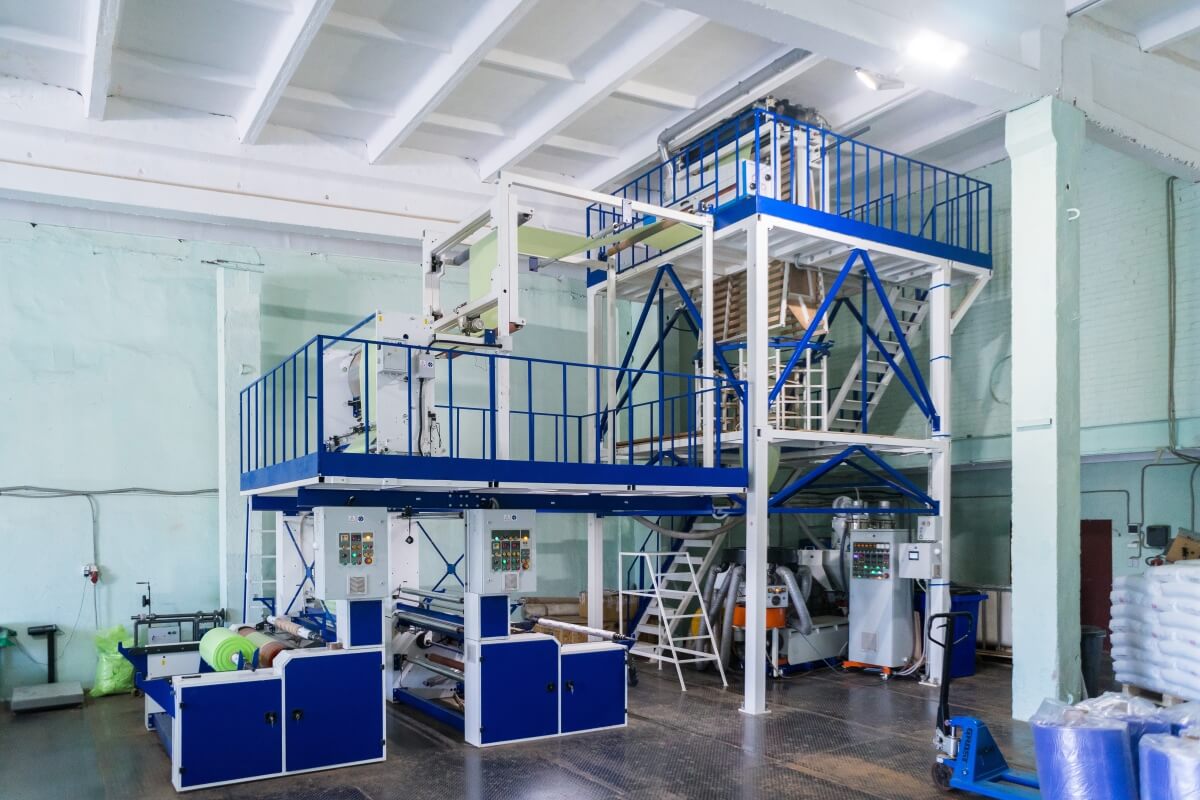 To coat paper or paperboard and aluminum foil, the extrusion coating process was developed and as such, its use in plastic films is not very popular. This can partly be due to (i) economically successful use of co-extrusion in adding layers of extrudable polymers; partly because they (ii) have high thermal stability of the substrate film given the high temperature of the polymer melt.