A heat seal is formed on the pouch by placing two layers of coated film between open heated jaws; that are subsequently closed and held under pressure. After leaving the jaws closed for a second or less, these are opened to let the seal cool and solidify. For the sealing, the heat must reach the coating layers, starting from the jaws, passing through the film structure. The films come together at the coating layers which are in the centre. To ensure enough heat reaches the centre to melt the film, a significant temperature differential must exist. As such, the melting temperature of the coating must be less than the substrate.

Also, the ideal viscosity is 1-2 psi for the coating layers to flow readily under the low pressure applied by the jaws upon melting. Upon opening, peeling forces immediately come into effect on the newly formed seal. The peeling forces may be strong or slight depending upon, jaws sticking to film, or resistance to bending of a stiff film, respectively. The term ‘hot tack’ refers to the resistance of a hot, newly formed seal to peeling. The seal undergoes substantial abuse during the subsequent filling, shipping, and handling, after solidifying.

Polymers which are successful heat seal coatings demonstrate several features, including, ideal molecular weight to balance reasonable melt viscosity; and are soft, low-melting, with high solid cohesive strength and flexibility. Specifically, at 100°C melting begins to occur; and a minimum 100 g/ inch and preferably 500 g/inch or more is the expected peel strength of the seal. The non-crystalline polymers entail these properties and some of the available dispersions include acrylics and polyvinyl acetate. Besides, co-polyesters that readily dissolve in the same solvent systems are used as barrier coatings for solvent coatings.

In an ideal situation, only vinylidene chloride copolymers provide both heat sealing and barrier properties in one material. In coatings, though at barrier level some compromise. In these systems, the best balance of properties is obtained effectively by additives such as plasticizers. Similar vinylidene chloride copolymers have been successfully used for both dispersion and solvent coating. 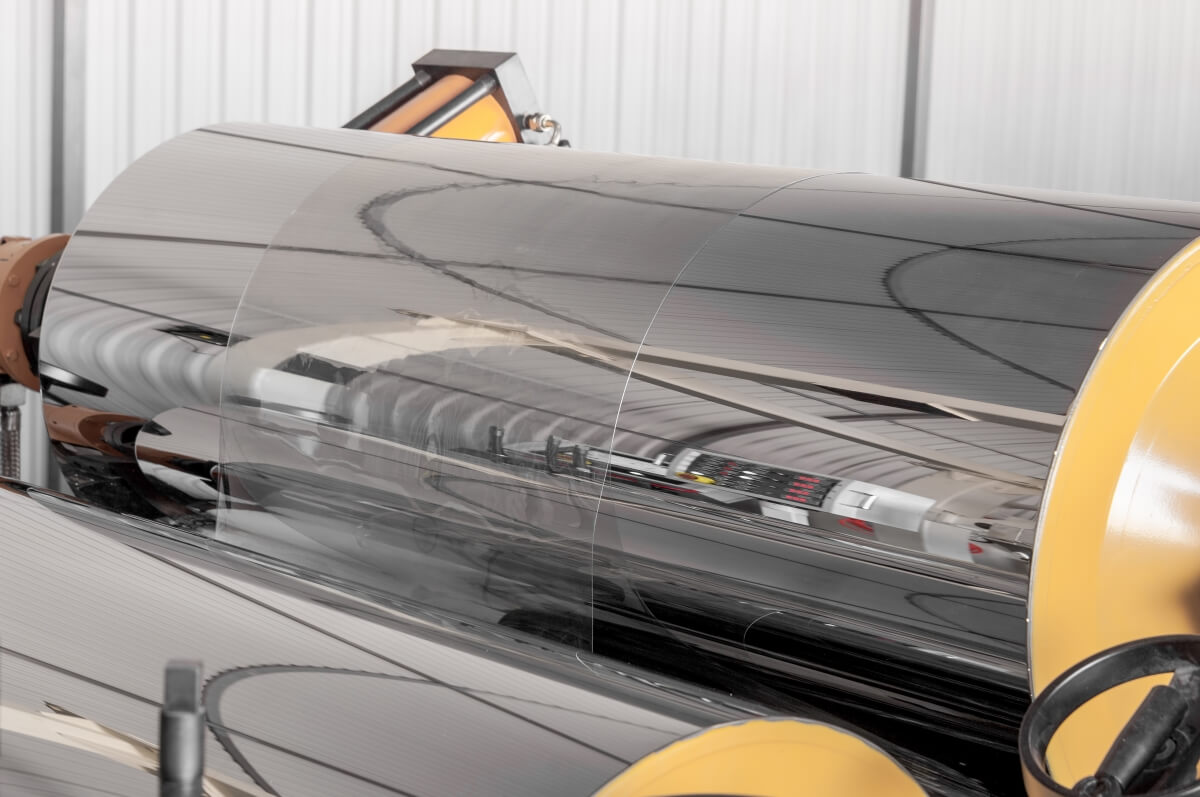 The more common variations offer a practical medium in barrier level balancing, in addition to coating toughness and adhesion amongst other properties for dispersion systems. Additional degrees of freedom are available for solvent systems. By solvation of the surface, adhesion to the substrate film can be improved by the solvent. Also, dissolving other ingredients in the solvent system can help in