Often laminated structures contain Aluminium foil, which provides (i) high barrier to gases, (ii) decorative metallic lustre, and (iii) a sustained crease or fold referred to as a dead fold. Herein, on coating a thin layer of aluminium onto a plastic film by depositing aluminium vapour onto the film in a vacuum chamber can also ensure the first two properties.

In a vacuum chamber, on melting aluminium at about 10-2 atmospheres or lower vacuum, there is a diffusion of the aluminium vapour above the liquid throughout the chamber; this vapour deposits then on any surface. On holding a plastic film above the liquid (under the right conditions) some aluminium atoms strike the film and adhere to it. The condensation efficiency is greatly increased on cooling the film with a chill roll. The depositing atoms release kinetic energy, as well as the molten pool of aluminium releases radiant energy. These are absorbed by the film and may lead to film shrinkage and distortion. This can be prevented through effective cooling and short exposure times. 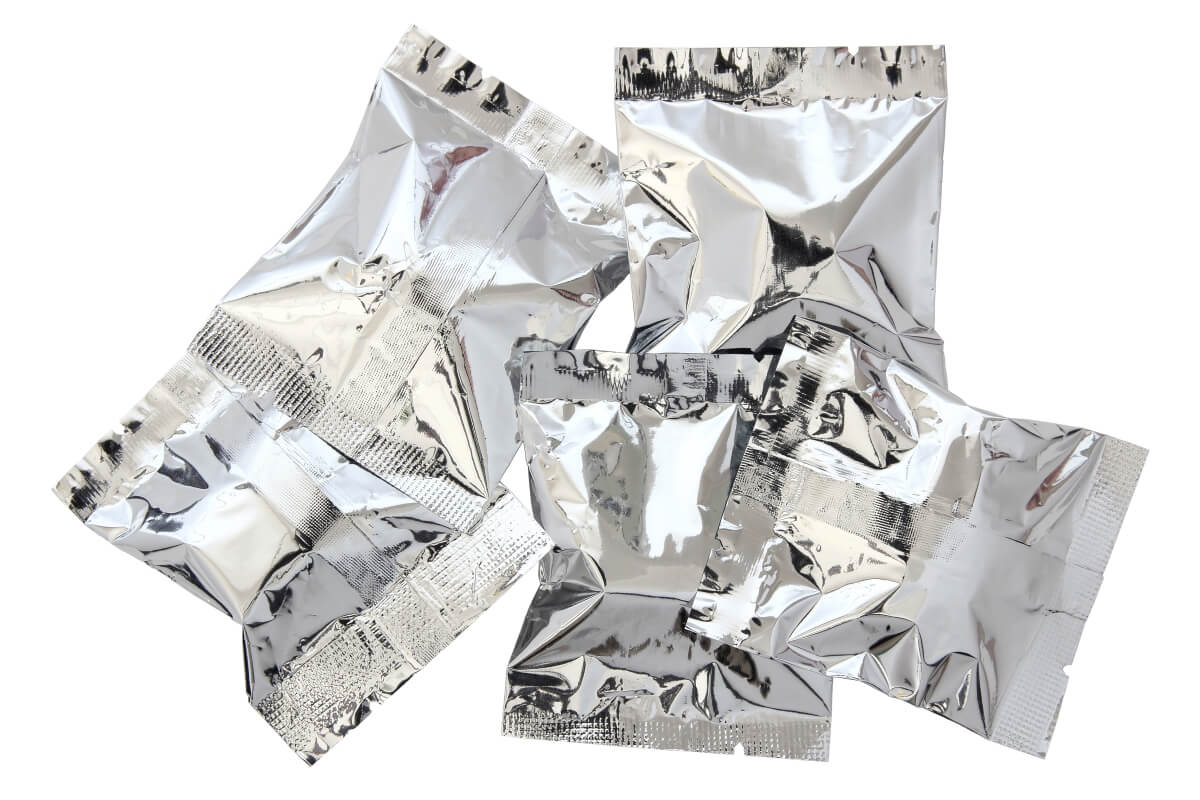 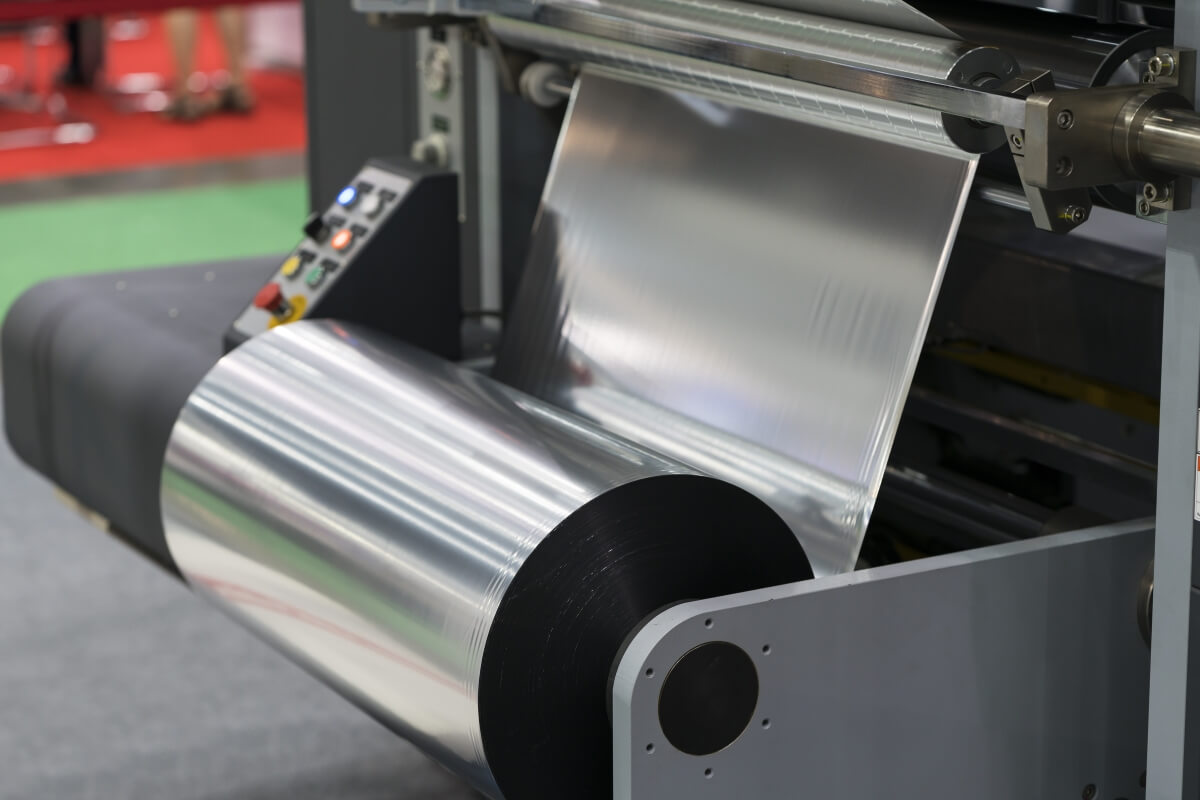 As such, the nature of the film surface, and deposition conditions in addition to coating thickness are considered important factors. It is preferred to have smooth surfaces. Coating thickness is the primary determinant of the level of barrier.

To ensure a useful packaging structure, it is necessary to consider other properties besides the metal layer which offers the necessary gas barrier. Coating or lamination to another film yields the ability to heat seal. Polyethylene is an example of another film. It is essential to avoid damaging the fragile aluminium layer in these subsequent film processing steps.