The retail shelves furnish enough examples of printed film packages. The simplest films show a single colour of black lettering for identification and instructions, and the maximum of up to 11 colours for advertising messages with pictures are seen in complex films. The plastic films are assessed for the following primary properties:

In terms of controlling tension and moving films at high speeds, printing follows these principles:

A separate machine is used to perform simple printing jobs which are executed as an added step in the film formation sequence. The printing station marks the heart of the machine and the process can be carried out using multiple techniques.
The most widely used technique for packaging films is the rotogravure printing, wherein, a series of dots filled with ink mark the image that is engraved into a steel roll. To create the image, the ink is transferred when the roll contacts the film or printing surface. For more precise control of tone, the depth of the dots is altered over a wide range. With direct application of ink to the printing cylinder, the doctor blade is used to scrape off the excess ink. 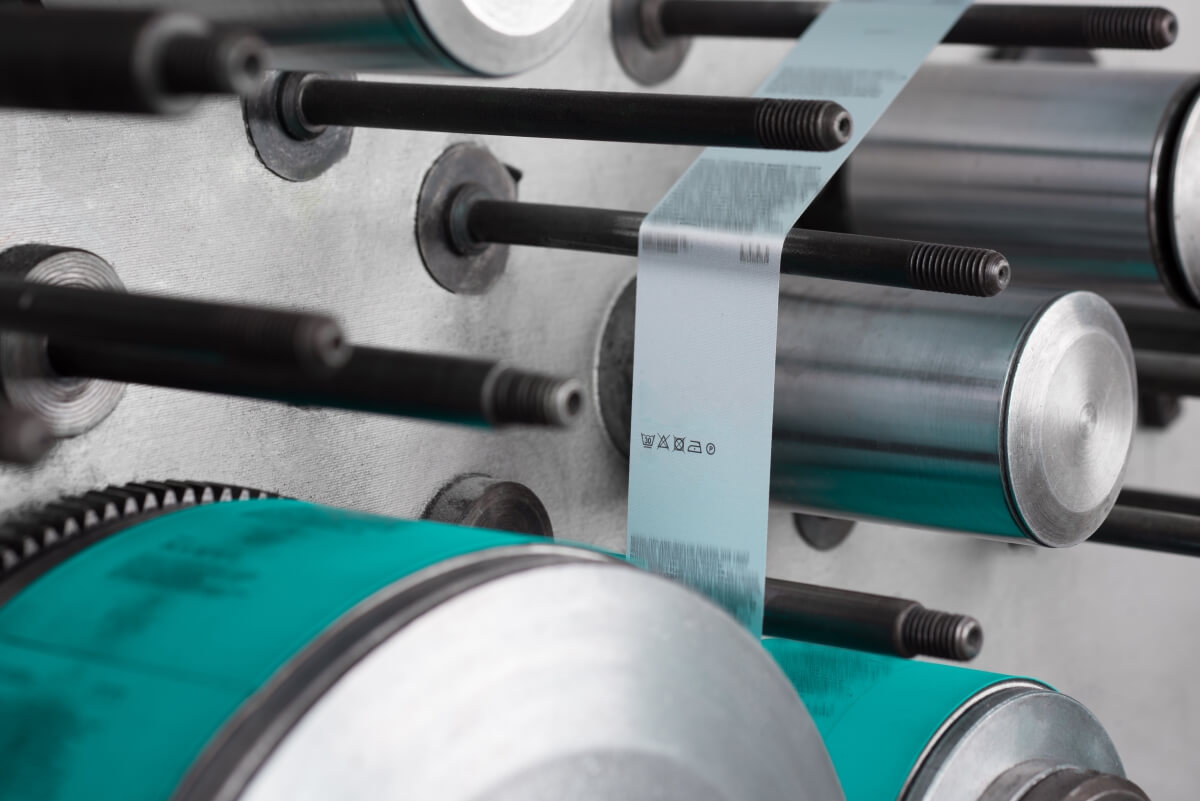 The Other Significant Printing Process

In the specific case of printing a pouch to be formed entirely of a monolayer film, such as a polyethylene film, printing constitutes the last step in the sequence of film processing. Conversely, printing is applied early in the sequence for more complex coated or laminated film structures. This ensures that by the subsequently added layers the printing is buried in the structure and the printing is protected from any probable damage due to shipping, distribution, and package handling.

Even though printing can be applied to nearly all plastic film structures, there is a significant difference between the level of productivity (film speed and yields) and the quality achieved. Lower stiffness and strength add to the difficulties of printing, for example, special techniques and care to minimize tensions is warranted when printing shrink films, as they are highly stretchable. Correspondingly, OPP and PET are the preferred films for printing, due to their high-quality for imaging, stiffness, strength, orientation, and high productivity. 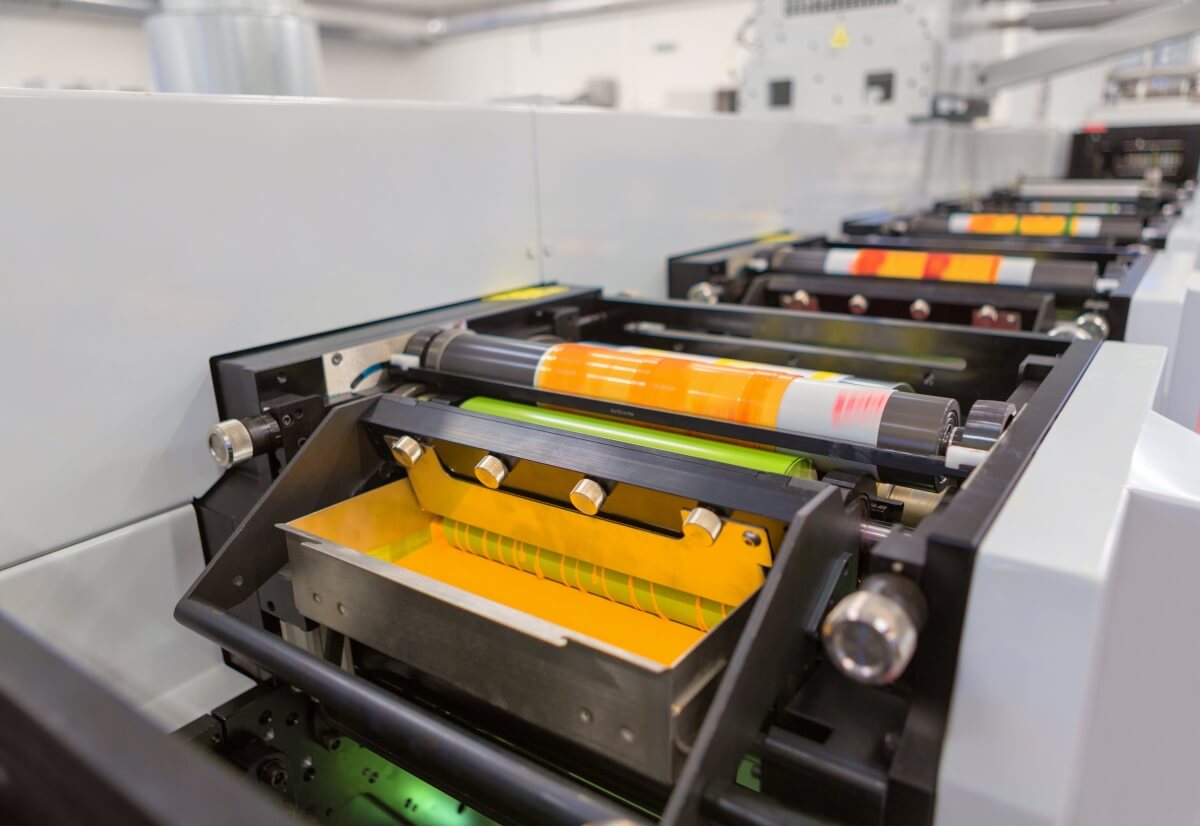 The adhesion level of the ink to the film surface is controlled by the printing process, as adhesion can be improved with the formulation of the appropriate ink system, treatment of the film surface, and controlling drying conditions.
Also, the cohesive strength of the ink system is equally important in the printed image’s preservation integrity. As such, chemical change such as cross-linking induces “cure” in some ink systems during drying.

In multi-coloured images, the precision of the registry for repeated impressions is controlled by the printing process. The resistance level and consistency to deformation by the film is a significant contributor to good registration, particularly beyond the mechanical precision maintained in the press. This is true in cases where it is heated and forces are applied to pull the film through the machine. During the printing process, some stretching of the film is inevitable and this is taken care of by the press, from printing station to printing station. Additionally, to avoid constant resetting of the press controls, film tensile properties must be consistent from roll to roll.

The printed film is dependent in terms of quality on the ink solvents’ level retained in the film. In case, the residue solvents are not removed completely, it may lead to contamination for subsequently packaged products in the film. As such, a stipulated amount of residual solvents is permitted for food products, which are dependent on the toxicity and typically in the parts per million range. It is more difficult to remove the solvent when it penetrates the substrate due to its compatibility with the substrate film.