Packaging fresh fruits and vegetables in plastic films is still in its infancy but as can be seen in supermarkets it is increasingly apparent.

Each fruit or vegetable requires its own individually modified atmosphere of oxygen, water vapour and CO2 to allow it to breath, produce ethylene and ripen. As the optimum atmosphere for each product is different, PVC and LDPE have the best 02/C02 permeability ratio for fresh produce although are used in relatively few CAP produce packaging applications. For CAP to be widely adopted for produce, special CAP films need to be developed which initially will incur high specialty film costs and an expensive development process for each product.

Due to cost-extensive developments, the majority of processors leverage LDPE film to effectively package their produce and help them remain clean, lower moisture loss, and provide carry-out convenience wherein some produce film is perforated for the purpose of catalysing respiration. The potential market for more complex films to reduce spoilage by extending produce shelf life is far greater.

PVC, with it’s high clarity and gloss is the next most popular plastic film for fresh produce, used mainly for overwrapping trays to enhance package appearance.

PE or PE-PP, copolymer films develop shrink film packaging systems, which do a great job in preserving fruit by retarding moisture loss, but they not considered to be a cost-effective proposition by fruit packers.

Frozen produce comes in paperboard boxes waterproofed with a layer of PE or in plastic bags originally LDPE or HDPE. Alternative co-extrusions such as EVA/white LLDPE/EVA and HDPE/EVA are being used with each film layer providing their own individual strength characteristics to each packaging situation and at a lower cost.

Additionally some frozen vegetables and foods are conveniently packaged in plastic film pouches in which they can be cooked by heating in a pot of boiling water. PET film is generally made use of excellent high temperature properties and as a good barrier layer, but inability to heat sealed to itself, a PE layer provides the requisite hermetic seal.

For more information about our products: 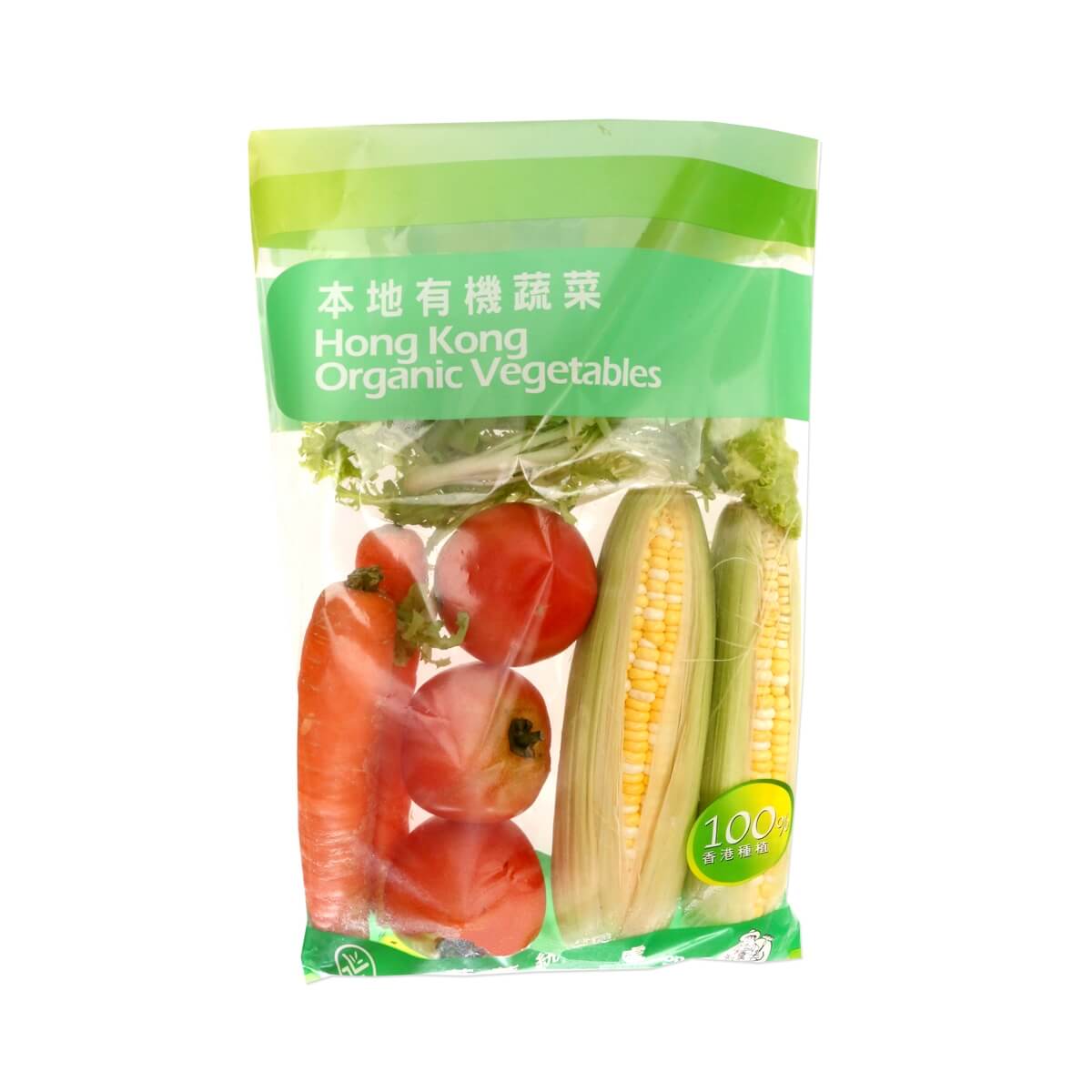 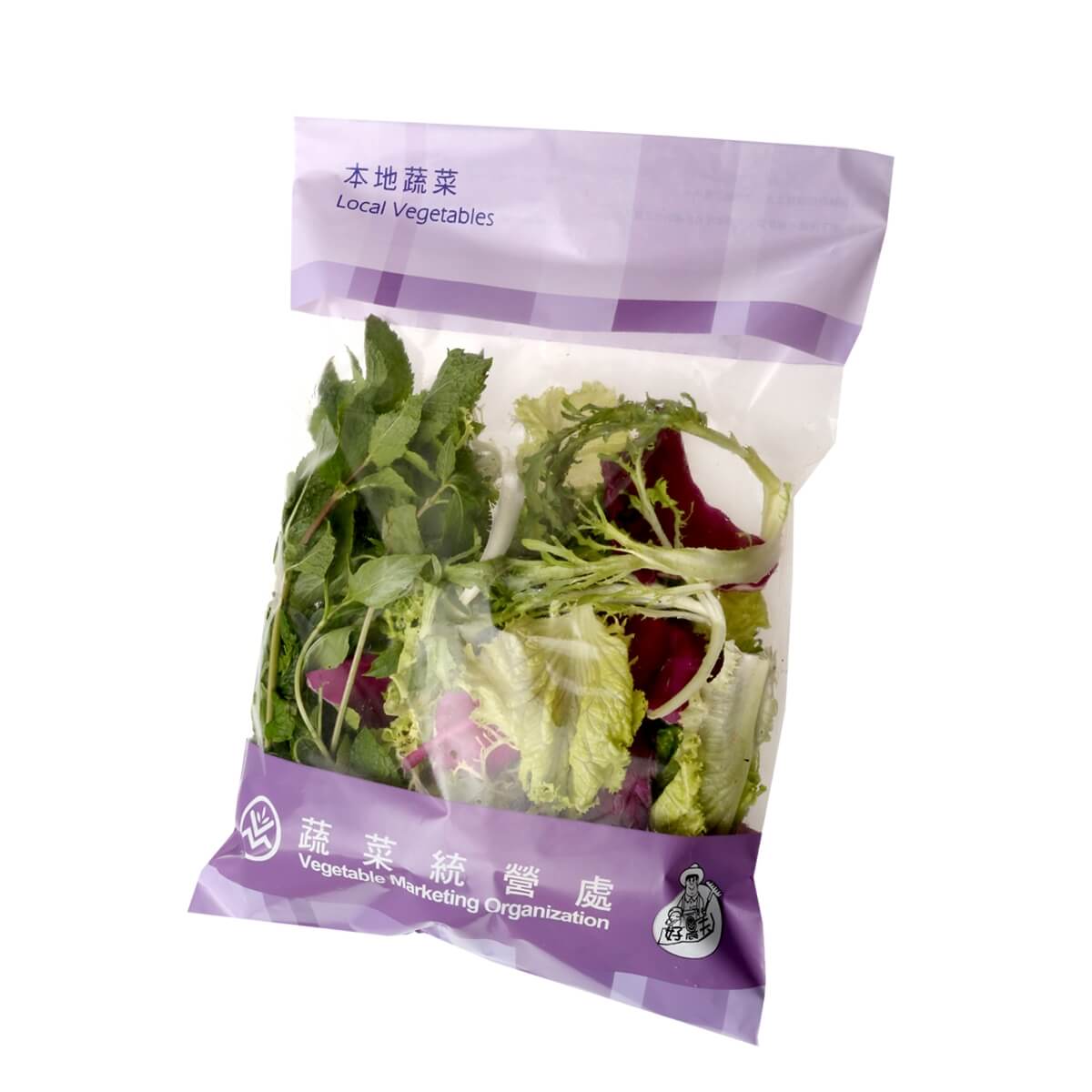